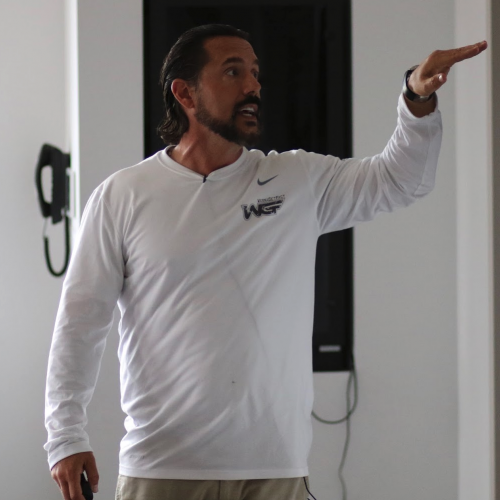 As a high school coach Dan’s resume is quite impressive. Head Track and Field Coach Irondequoit High School- lost one dual meet (head to head) and won 6 Section V Championships in 8 years as being a head coach. Multiple coach of the year awards. As Irondequoit’s Head Football Coach he took a winless team in 2012 and rebuilt them to a state semi-finalist and Section V championship in two years of being named the head coach. Dan was named Buffalo Bills/National Guard Coach of the Year in 2014.

Dan speaks every year around the country on how to incorporate neurological based strength and conditioning for quicker and longer lasting results.