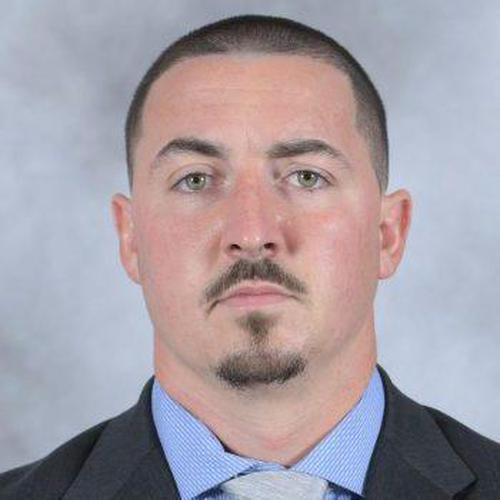 Joey Guarascio is in his second season as head strength & conditioning coach at FAU where he oversees all Physical preparation for the Football team. In his first year, the Owls achieved a 5-4 record and a bowl berth.

Guarascio was an assistant strength & condition coach at Ole Miss. He helped lead the football team to a pair of New Year’s Six bowls during his tenure, including the 2014 Peach Bowl and the 2016 Sugar Bowl. He was also in charge of the Rebels’ pro day and NFL combine preparation programs.

Prior to his stint at Ole Miss, Guarascio was the director of strength & conditioning at Northwestern State. He oversaw all 17 varsity sports and specifically handled football, men’s and women’s basketball, and volleyball.

He graduated from Sioux Falls with an exercise science degree and from Northwestern State University with a master’s degree in Human Health Performance with an emphasis in sports management.