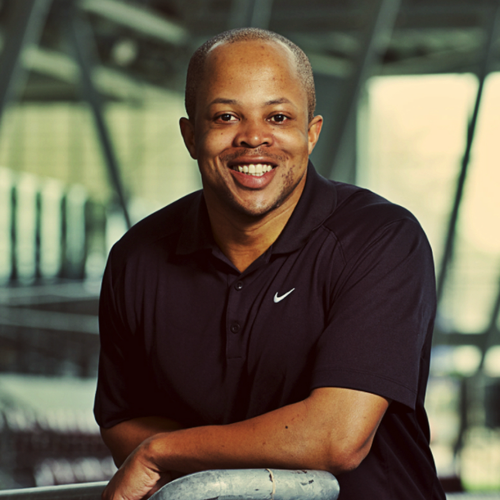 Jonas looks after a group of Elite Track and Field Sprinters who have attained success on the Olympic and World stage. He also oversees the Speedworks Charity Program for a fast-evolving Development Group which runs out of the Lee Valley Athletic Centre and is now the Head Coach for a new academy based in the East Midlands.

His love of coaching started early and he studied Coaching and Conditioning at Hartbury College and went on to do an MSC in Coaching Science. His MSc Thesis was based on Elite Training Systems used within High-Performance Sports, namely athletics. More specifically, he looked at the decision-making process of an Elite Coach (Dan Pfaff), searching for the “why” behind his program design.

This led to Jonas’ involvement in Athletics and he became an Apprentice Coach for UK Athletics in 2009 under the tutelage of Dan Pfaff. He was also selected to be part of the Elite Coach Apprentice Program run by UK Sport.

Jonas is now a world-renowned sprints coach and known for his technical expertise in sprinting.