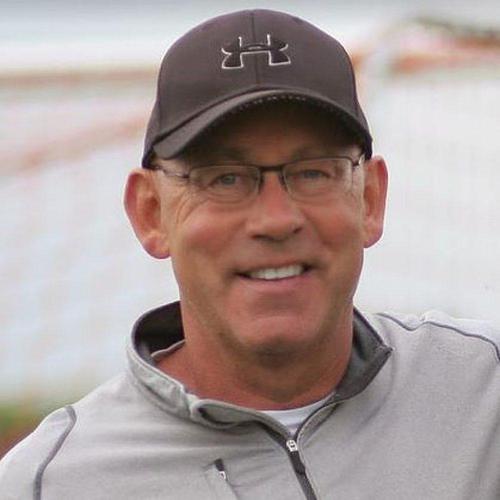 Winter Training for Football and Track: The Speed and Power Approach

Tony Holler and Chris Korfist own the Track Football Consortium, providing education for coaches twice a year (December and June).

Tony Holler is the originator of “Feed the Cats” and speaks at clinics and seminars from coast to coast. In September of 2019, Holler did a five workshop “Feed the Cats Tour” in England and Ireland, hosted by Jonas Dodoo.

​The author of the #1 ranked DVD for Championship Productions in 2019, Holler's newest project is an ambitious Feed the Cats Certification Program.

Holler is also the author of over 200 articles about coaching, high performance, and education.